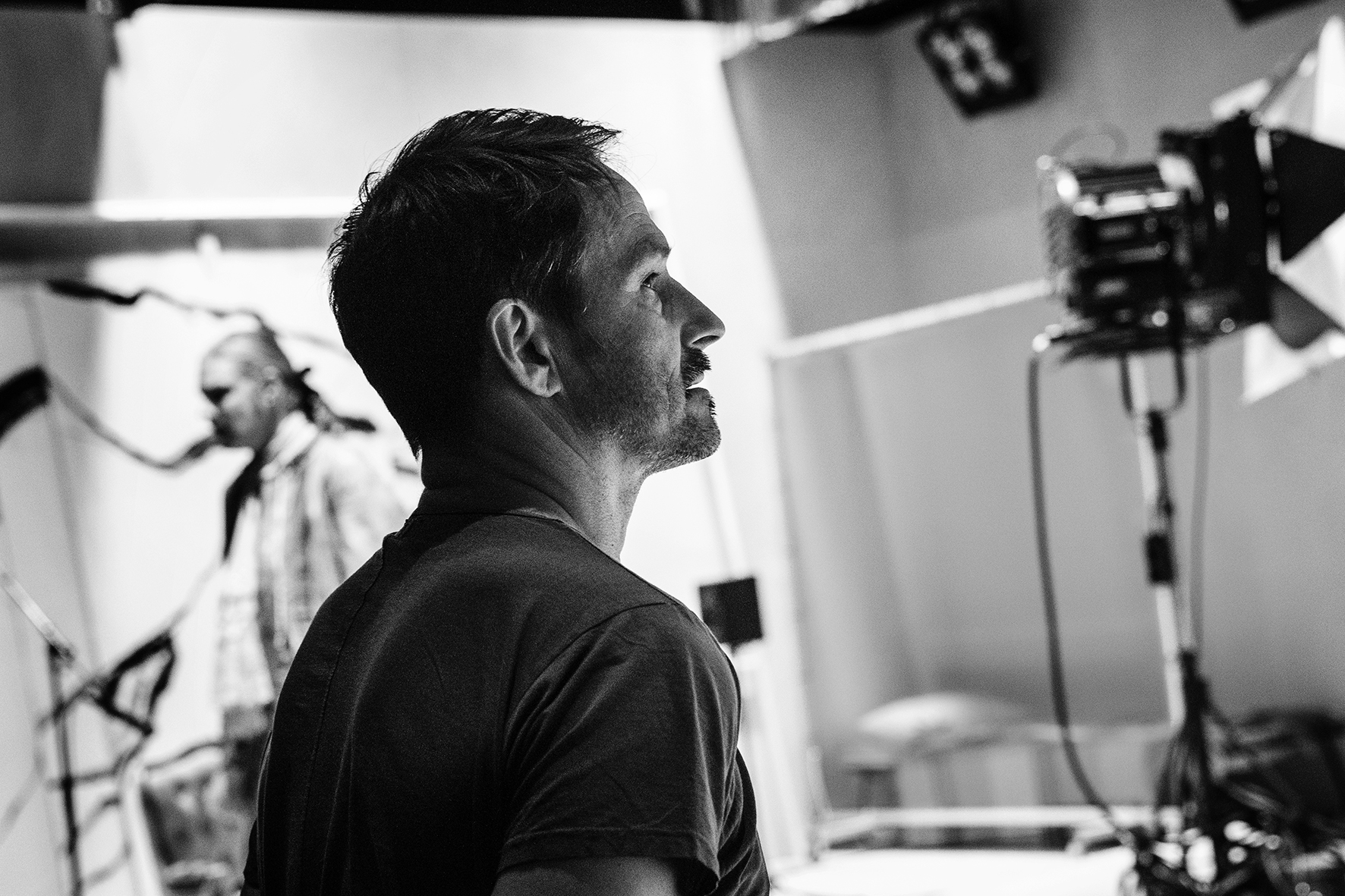 Andersson Dance is funded by the Swedish Arts Council,
the Arts Grants Committe and the Cultural Capital of Stockholm