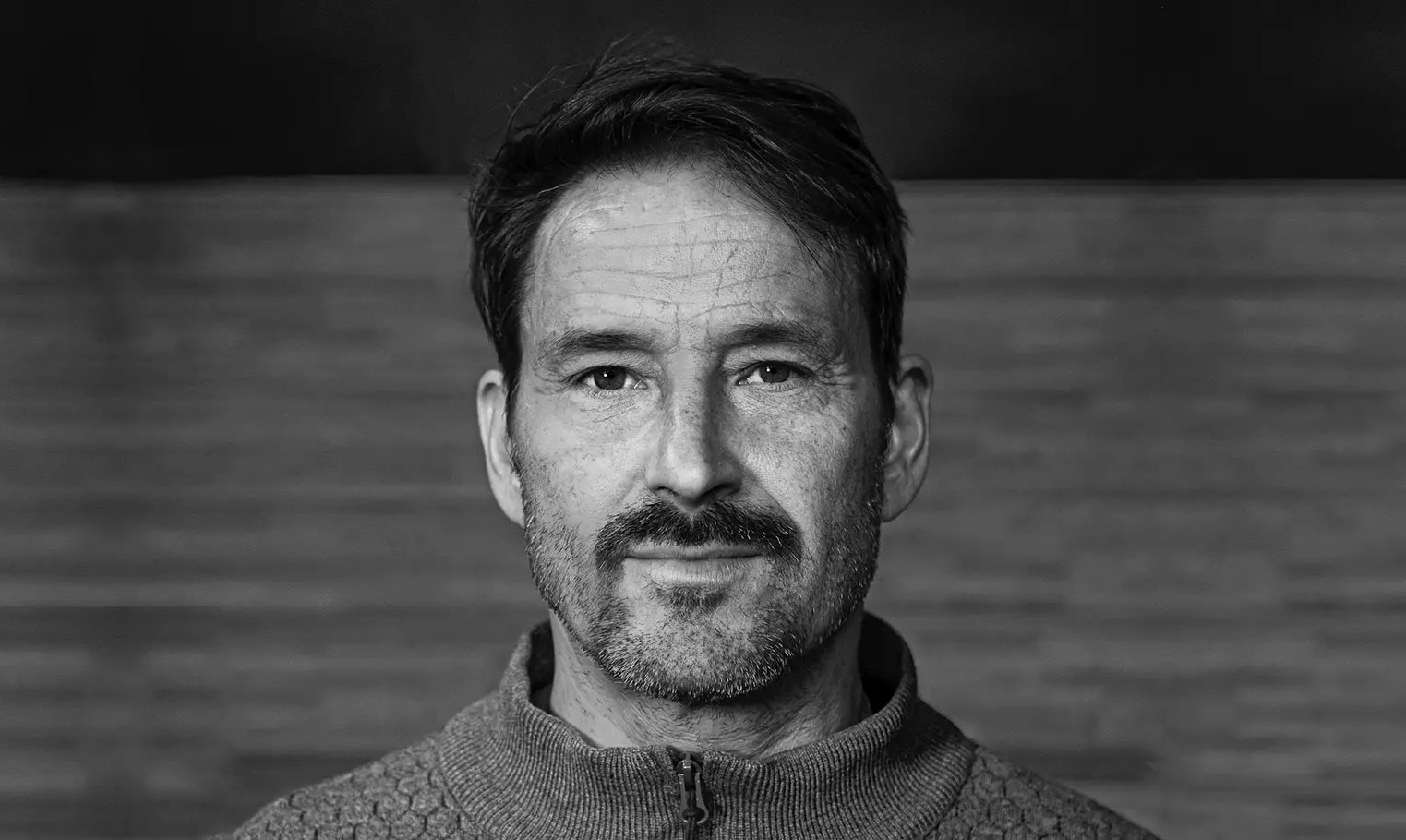 Örjan Andersson is one of Sweden's most successful choreographers with over 30 works behind him where he has created commissioned works for several of the leading companies in Sweden and Europe and for his own company, Andersson Dance. In recent years he has also worked for the theater scene and has been successful with his direction of Werther at Unga Dramaten, Hamlet at Folkteatern in Gothenburg, Drottningenens juvelsmycke at Helsingborgs Stadsteater and with Orfeus & Eurydike at Unga på Operan.

Exposition and the body