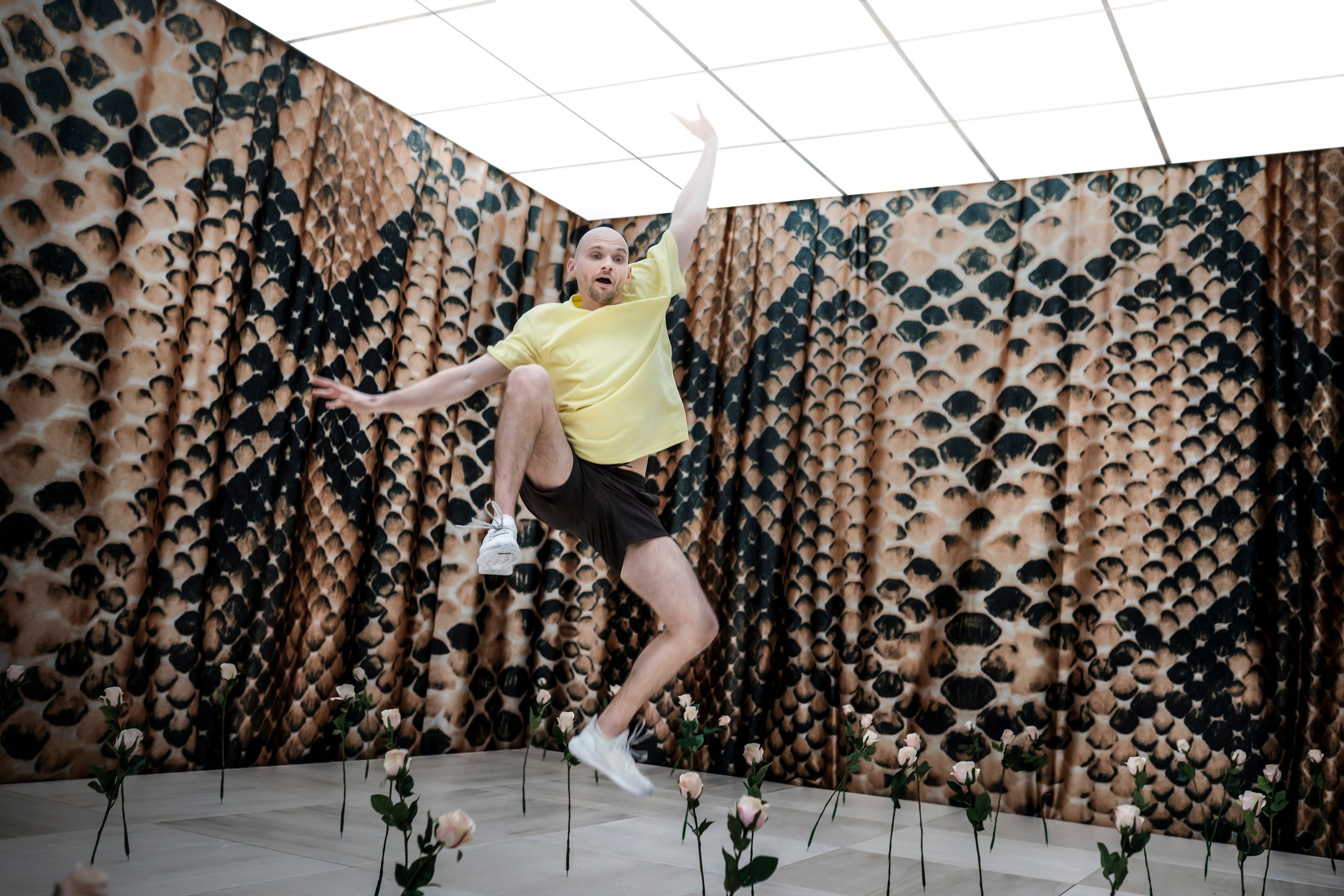 Orpheus & Eurydice was performed at the Royal Opera  2020, directed by Örjan Andersson. It is a collaboration between Unga på Operan and Unga Dramaten and is one of 14 Swedish performances to be shown digitally during the international festival held in Helsingborg 17-21 May.

- We are happy and proud that Orpheus and Eurydice have been selected as Sweden's largest festival for performing arts for children and young people. It's big!, says Ellen Lamm, artistic director of Unga at the Opera.

The performance is a cross-genre all-art work of dance, acting and music and is based on the myth of Orpheus who, in despair, loses his beloved, descends into the underworld to get her back. Young voices from the present gives the set an extra dimension.

In its motivation, the jury writes: "Unga Dramaten and Unga på Operan invite you to a magnificent performance that crackles with intensity and energy where the different art forms work together, as well as the disciplines shine for themselves. The myth of Orpheus and Eurydice is given an inventive reinterpretation that inspires continued conversations about death. All framed in a fantastic stage room."

Orpheus & Eurydike will be shown digitally during the Bibu festival, which takes place in Helsingborg 17-21 May.